This morning I had a quick visit with Ron Alverson. Ron is a farmer half a hour south of Brookings. He was recommended to me by Dr Dwayne Beck because he does ridge till. Something I had never heard off

The idea off ridge till is to plant crops on permanent ridges. The advantages of this for Ron is that the ridges warm up quicker in the spring and also are drained better if it turns wet.

Not sure how well the ridges have come out on camera but these ridges have just been reformed by the machine below.

It takes a few years for the ridges to build up and to settle down. They are reformed every year though after planting. They have had to adapt their other machinery. Below is their planter which has the rollers in front for depth control 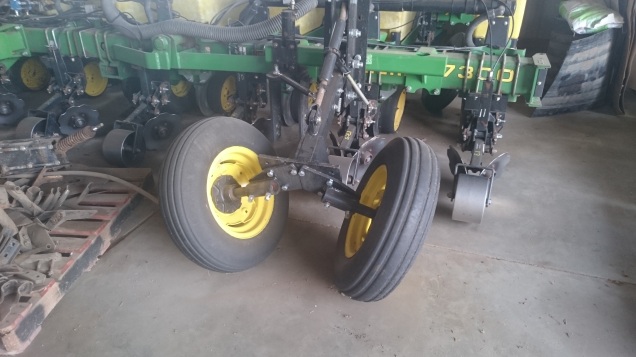 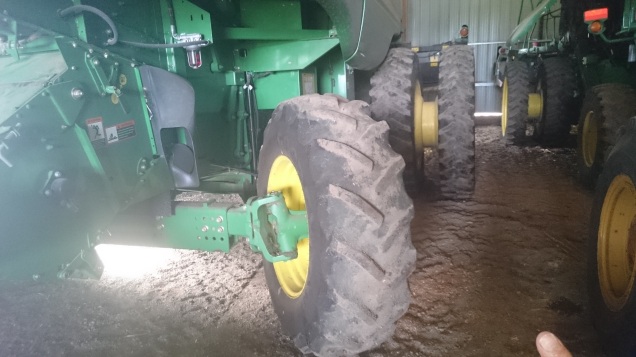 Ron grows corn four out of five years and has the other year in soyabeans. As corn produces lots of residue they have managed to build up their organic matter by about 1.5% in the last 30 years of ridge till. 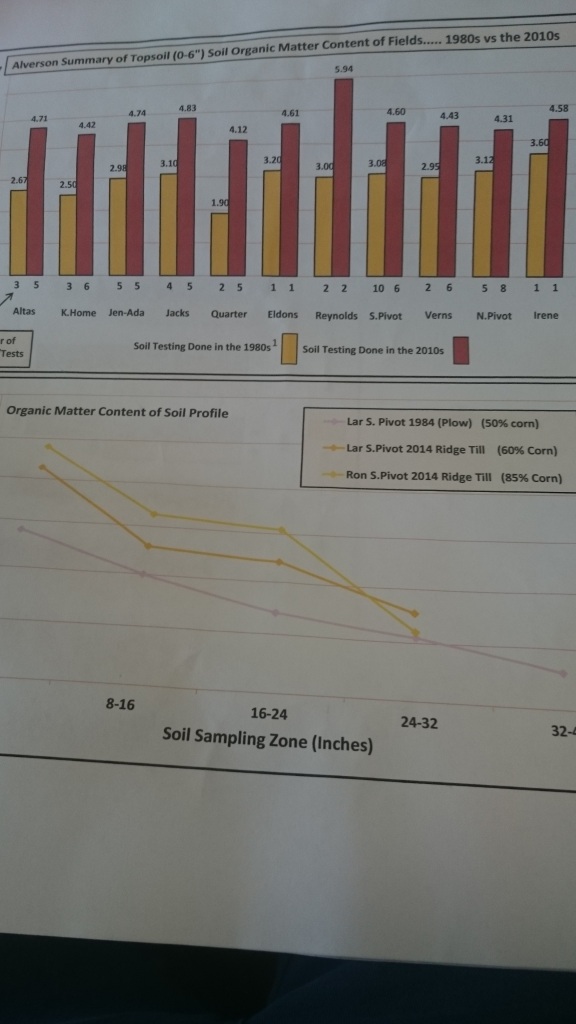 Ron’s outlet for his corn is two local ethanol plants. One of which he is a part owner off along with another 1000 farmers. His local fuel supplier now supplies different grades/ percentages of fuel with ethanol. 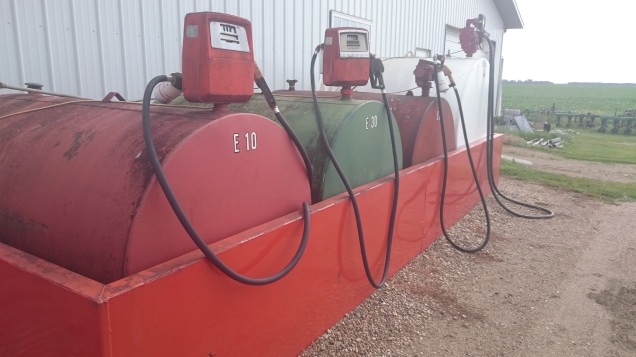 He needs all these different grades as different vehicles can tolerate different levels of ethanol inclusion.

Thanks to Ron for seeing me at late notice. It was interesting to see something different but not sure how we would incorporate it into a small grains rotation!